Starring: Sean Bean and the mom from History of Violence

Review: As we all know Sean Bean’s JOB is to die in movies. UNLESS he doesn’t. I can only name 2 off the top of my head where he live through to the end and it’s this movie and Silent Hill. SO the new rule is Sean Bean dies in movies UNLESS his character’s wife and daughter are trapped in a spirit realm at the end of the film.

So it’s in Wales, so there’s that. And creepy sheep and trepanning and people speaking Welsh. No Pyramid Head to make things interesting. The only reason I made it to the end was to find out if my Sean Bean theory was correct.

How much I paid for it: About an hour and 33 minutes of time I should have been working…

The Money Shot: Right in the opening credits… 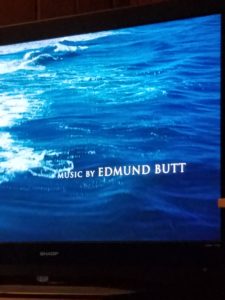