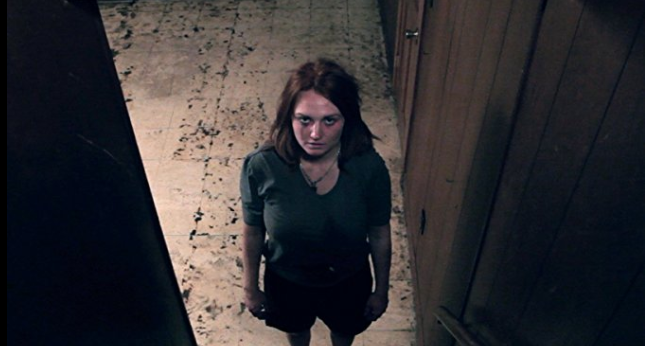 Starring: A bunch of people I’m not familiar with.

Review: This film was surprisingly good in many ways. Definitely potential here for everyone involved. It’s obviously low budget but the acting wasn’t bad and the director succeeded in startling me once. That says something. (Viewers with less… practice? than I have may find it happening more often,)

So why is this being reviewed here? Its main flaw is the premise behind the haunting. It bugs me. It really bugs me. Like in a way that wrecks all the good bits for me. But I’m not gonna spoil. Give it a view, let me know what you think.

The Money Shot: Smiling goth chick. You’ll know it when you see it.